Julian Deverell created this website to tell the amazing story of the Staunton chessmen. Julian is the founder and owner of The Regency Chess Company in the UK, a business that started in 2008 and has sold thousands of Staunton chessmen over the years. One of the reasons Julian felt the need to create this site was to dispel the common misconception that there is a company called Staunton who make and sell chess sets. There is no such company, something his customers are often confused by.


The Regency Chess Company has grown to become the largest online retailer of chess sets in Europe and sells the most comprehensive range of Staunton chessmen on the market today. Julian remains the owner and sole director of the business as well as owning two additional companies that retail goods online.


He lives in Bath with his wife Hannah. 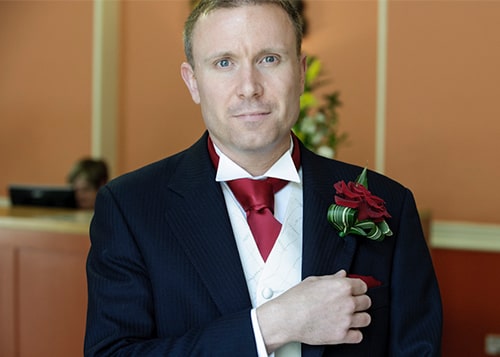